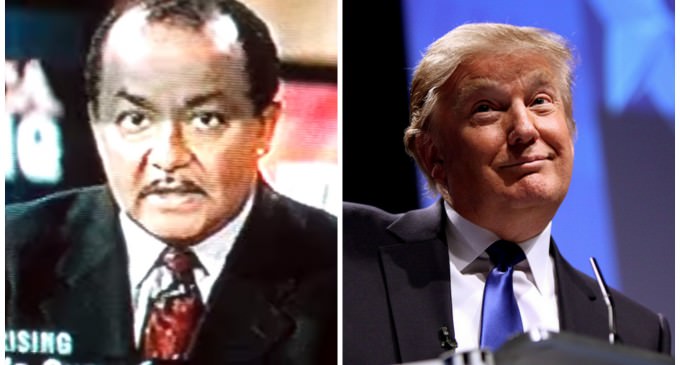 The liberal media has spent the last two weeks attempting to ruin Donald Trump's reputation. While they've actually been doing that ever since he announced he'd be running for president, this particular liberal venom is over comments Trump made regarding Muslims celebrating the tragic events of 9/11.

According to reports that have been covered up for the past 14 years, the F.B.I. raided a Jersey City apartment building that investigators claimed were swarming with suspects who were celebrating on the roof when they saw the planes crash into the World Trade Center.

The big argument here, is what really qualifies as “swarms”. According to Trump, “thousands and thousands” of Muslims were celebrating the fall of the World Trade Center, and while that's not surprising, it's the phrasing that media will pick apart. However, according to another older article from the New York Post, many Muslims actually were celebrating as they received word of the murderous attacks in New York and Washington.