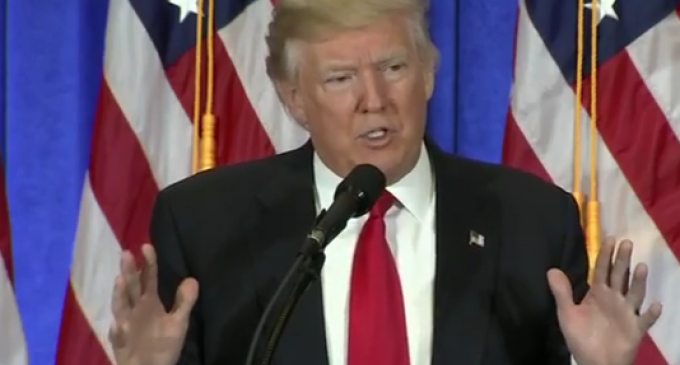 The feud that always seemed inevitable but never occurred may finally be upon us. The House Freedom Caucus denied Trump his first major victory last week — and now the president is calling for their seats.

The fact that the House Freedom Caucus ever supported Trump seems odd on paper. While Trump was the “outsider” candidate for which the Freedom Caucus longed, his politics are generally further left than the ultra-conservative voting bloc. The fact that he was a Hollywood celebrity from New York City certainly shouldn’t have helped.

But, for a while, the two got along swimmingly — until they were finally asked to govern. Suddenly, Trump was president, not outsider, and his moderate tendencies forced Caucus members to choose between party and principles.

Read what Trump said about the Caucus on the next page: