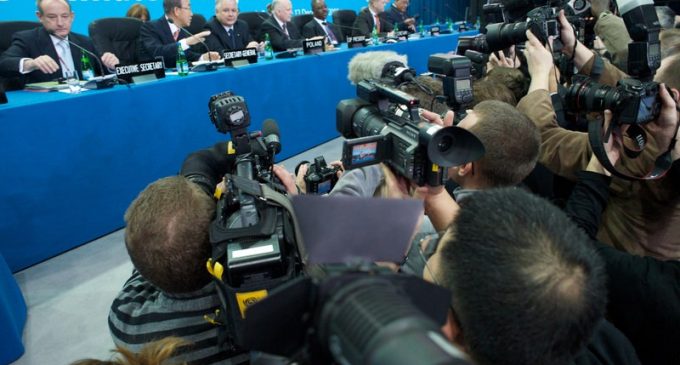 Trump's plan to “drain the swamp” in Washington has become a rallying point for his supporters.  So fed up are they with eight years of leftist policies and lies coming from the Obama administration that the idea of Donald Trump getting rid of the perpetrators of Obama's policies brings sheer joy.

So it's not a matter of whether Trump will actually clean house as much as it's a question of where he will begin.  The task is so huge that he could start almost anywhere.

What about the Department of Energy?  That's an agency that Ronald Reagan implied in a debate with the hapless Jimmy Carter that should never have been created in the first place.