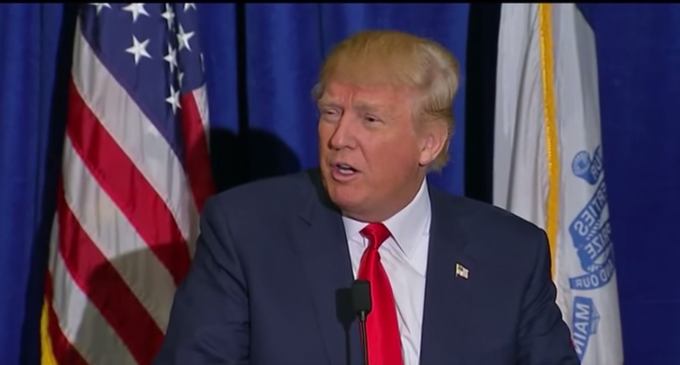 Donald Trump seems to be winging it, but other times he acts with clockwork timing and political precision. The unveiling of his tax plan comes at exactly the right moment, when he needed to deliver something substantive.

Its contents are a mixture of center-right reforms and populist juice that will probably go over very well with a broad swath of the American electorate, although economists of both Left and Right will take issue with his proposals, for widely divergent reasons.
Trump’s unveiling of the tax plan was a tremendous performance. Part of the secret to his success is that he sounds like what many people imagine they would sound like, given a megaphone to shout their discontent into the faces of the U.S. political establishment. That’s why Trump’s popularity doesn’t seem to take much of a hit when he gets rough with likable inflection in his voice. The tax plan in a nutshell on the next page: