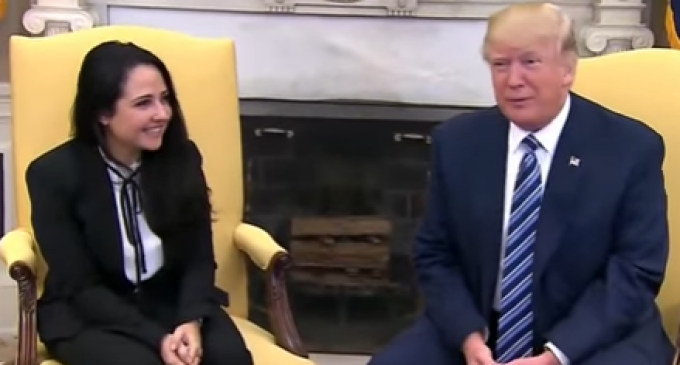 Donald Trump promised a lot of winning if he were to become president — and now he's delivering.

What makes Trump's latest victory so sweet might be that he succeeded where Barack Obama failed. From the moment Obama took his seat in the Oval Office, he was reluctant to negotiate with other nations. Instead, he preferred to apologize to the world for the decisions made by previous administrations.

This “apology tour,” as it would later be called, signaled a dramatic shift in foreign relations. America was no longer calling the shots on the world stage. Instead, the Obama administration conceded their power and removed themselves from meaningful foreign negotiation.

But that has quickly changed now that Trump is in the White House. The Art of the Deal president is taking on other countries, talking tough, and getting results.

Read about how Trump saved an American aid worker from Egyptian prison on the next page: