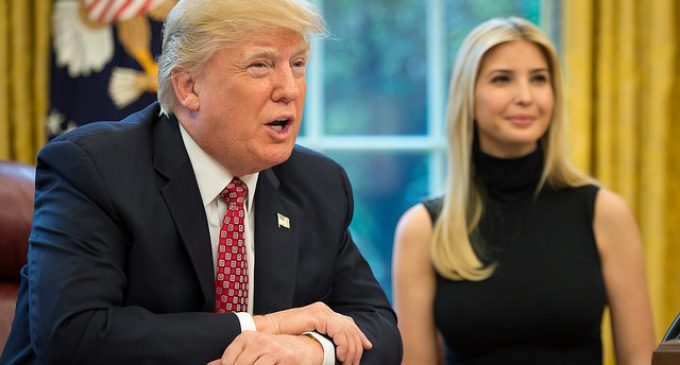 President Trump will soon fulfill yet another campaign promise and fortify our southern border with a much-needed wall.

Majority Leader Mitch McConnell, R-Ky., announced from the floor Thursday that not only will Trump sign a compromise bill that Congress is expected to pass on Thursday night, he will also declare a national emergency to pick up where the bill falls short. The Senate has just voted to approve the deal within the last hour.

That bill only allows for $1.375 billion in border fencing, but Trump has said for weeks he may declare an emergency if Congress doesn't give him the $5.7 billion he seeks.

McConnell said he would drop his opposition to the national emergency declaration in order to advance the government funding measure.

Move to the next page for more details + video.