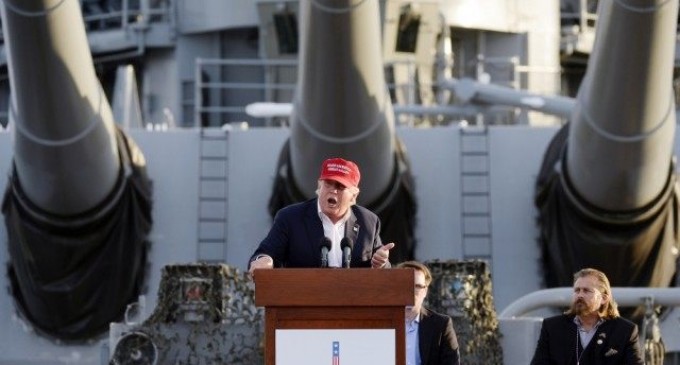 While Donald Trump has been stomping his competition through the floor, pollsters and other people faking jobs in the “political class” have been shocked at every turn that the brash billionaire turns lemons into lemonade.

From not taking Trump seriously to acting like Trump is worse than Satan as a nominee, our political class has moved from derisive whispers to keystone capers in their efforts to thwart Donald Trump.

Trump was once the man they said was just playing at running for President. Then it was said he was a secret agent for Hillary. Now with the news of Ted Cruz suspending his campaign,

Trump will once again “surprise” the “experts” who cannot come to grips with a Trump presidential run as a reality.

How long before the establishments in both parties begin facing the music that their era is long gone? It seems they will remain in denial right up until their demise and then we will see who they blame for their downfall.

For now, everyone is shocked at the latest poll in California that has Trump in the lead.

Read the next page for details on how CA may put Trump over the top for the 1,237 delegates he needs.