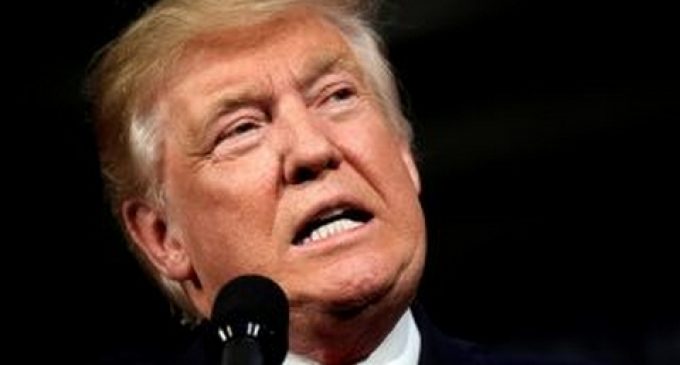 Now that he’s almost completed three months as President, Donald Trump has reversed himself on at least five key policies featured in his presidential campaign in the space of about 24 hours.

Recent polls show his approval rating is climbing, as economic evidence points to more consumer confidence after his first quarter as President.

Yet his policy changes have some supporters wondering if he’s becoming a more typical mainstream politician and different from the man they voted for.

Learn at least five key areas in which he’s shifted gears. They can be found on the next page.