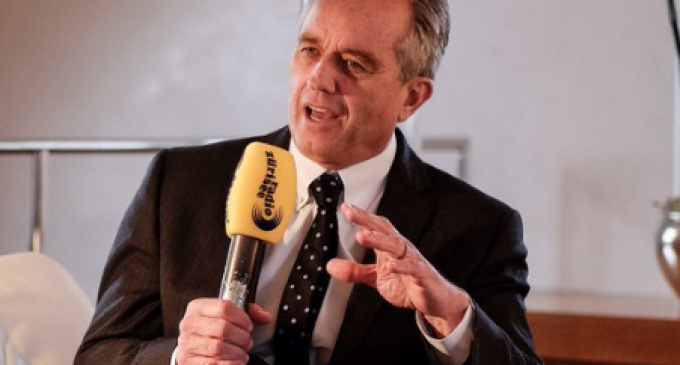 Donald Trump continues to amaze his supporters and confound the Democrats. Mr. Trump's opponents have thrown about everything politically they can at him, and he just brushes it off, fires back at them, and stays on course. No wonder they are frustrated and desperate to find something to slow him down. Good luck with that.

So now what has he done? Appointed a Kennedy. Or so it appears. That's right, from the family that is the closest we've had to a political dynasty. While the appointment is not to a cabinet-level position, it is one that can have a major impact on one part of this nation's debate on medicine.  More on page two.