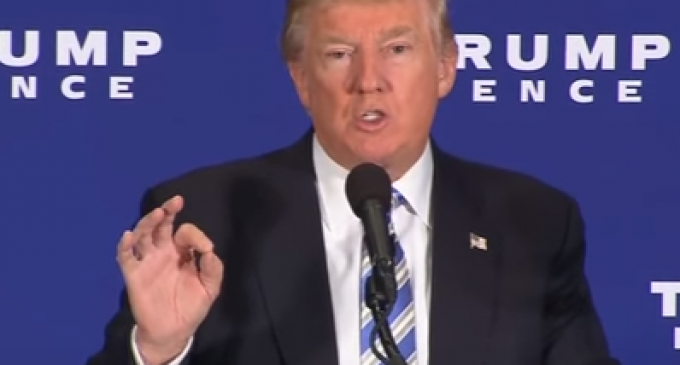 On November 19, 1863, Abraham Lincoln delivered what would later become known as the “Gettysburg address.” At the time, America was in the midst of civil war, and Lincoln's speech helped outline his vision for America's future. This week, Donald Trump announced his “Contract for the American Voter” in Gettysburg, Pennsylvania. People are already calling it Trump's “Gettysburg Address.”

Much like Lincoln's speech, Trump's address was delivered to a sharply divided country. He intends to tackle corruption in Washington D.C., protect the American workforce, and restore law and order across the country..

While Trump's address may not be remembered with the same regard as Lincoln's, it presents us with our clearest view yet of Trump's presidency. Considering the deep political divisions seen across the country, Trump's plan seems like a no-nonsense plan to put America — not politics — first.

Read Trump's plan for his first 100 days of as president on the next page: