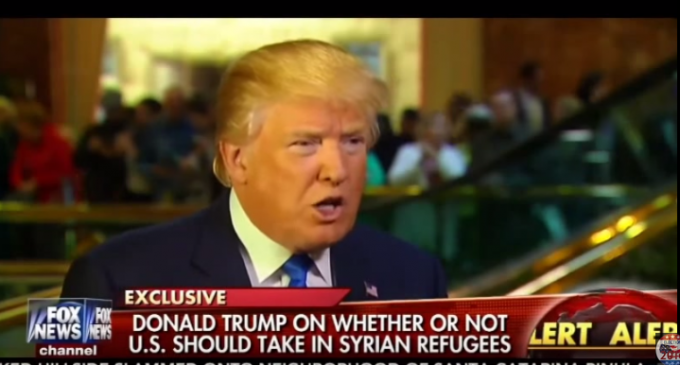 Donald Trump has finally made his opinion known concerning the refugee situation in Syria and the questionable amount of people President Obama wants to let into the United States. And like most of the other points Trump has brought up over the course of his presidential campaign, he might be right. In the interview with Fox News, he said that accepting these migrants could be like accepting “a Trojan Horse”.

Read more about his interview on the next page.