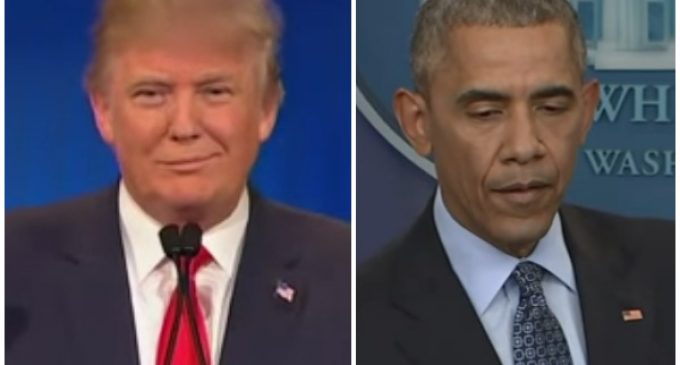 There’s a time honored saying that goes, “You have to spend money to make money.” Yeah, perhaps. In small businesses, banking, investments . . . and according to the Obama Administration, the national debt. According to their thinking, you have spend billions of dollars you don’t have in order to pay back millions of dollars you already owe. That’s some pretty sound logic . . . not. While that’s another story for another time, anybody who wants to argue the above point, take a look at all of the debt accumulated under President Obama’s time in office and the colossal failure that was the stimulus package.

Point being, the Obama Administration wasn’t good with money. They were phenomenal at fudging numbers, but not getting to hit positives in economics. And while the left and media (which are often the same entities) continue to bash President Trump, he’s done more to fix America’s national debt in his short time in office than Obama did in eight years. Just look at the numbers.

See the numbers on the next page.