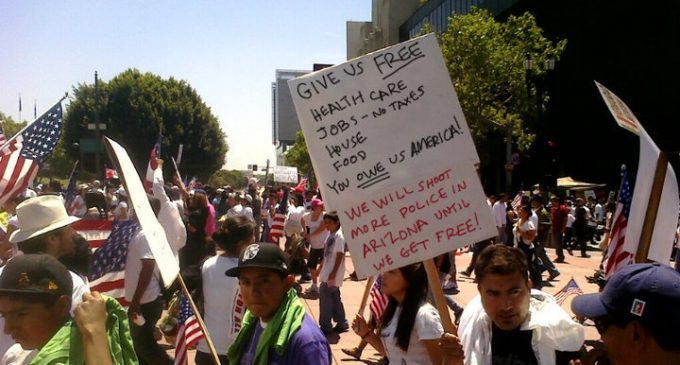 It's important to define what the purpose of our public assistance programs are supposed to serve. For example, if a worker suffers a disabling injury after years of productive work, it would be reasonable for such a person to be able to draw benefits from the disability insurance into which he or she paid by mandatory payroll check deductions.

The same goes for those who lose their jobs due to no fault of their own. In fact, it would be a gross injustice to mandate by law that employers and employees pay into various funds only to deny benefits to workers who truly qualify.

That these benefit programs have gotten out of hand is beyond doubt. But the idea that those who pay into insurance plans should be able to draw benefits if truly deserving is sound.

On the other hand, awarding government benefits to immigrants, especially those who just arrived in the country is an abuse of our public assistance systems. More than that, it encourages those in other countries who are struggling to come to America just to get on the welfare rolls. In a sense, this amounts to stealing benefits from deserving Americans.

Mr. Trump has just announced that he wants to put an end to this abusive practice, which should, in itself, take away some of the desire from those who would quickly become welfare leeches from entering our country.