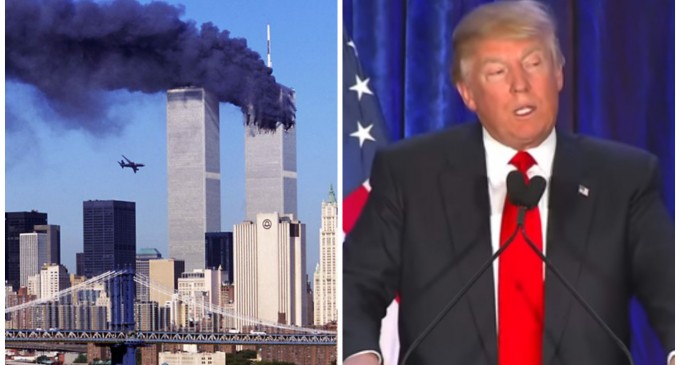 In a shocking election year promise, Republican candidate Donald Trump has announced that if he's elected “We'll find out who really brought down the twin towers on 9/11.”

Trump continued to drive the stake of the Iraq invasion through Jeb's candidacy, hammering the beleaguered son and brother of former Presidents with the more and more obvious faked news and intelligence reports that led to George W's invasion of Iraq to avenge his father's humiliation at not finishing Saddam in the first Gulf War.

This is just the briefest summary of the many and varied topics Trump covered at his rally today, please continue to the next page for more and more specific references to the Iraq war intelligence.