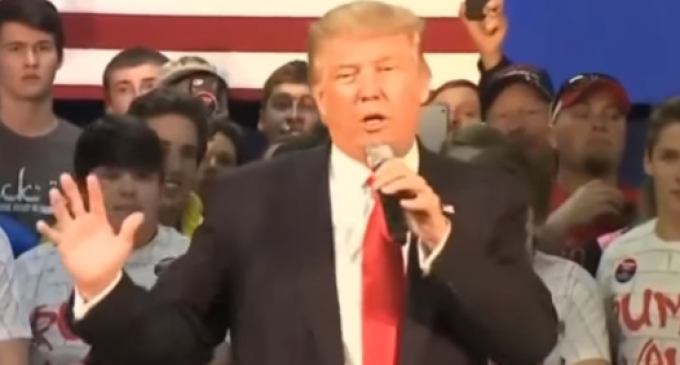 In a election where most candidates are making extravagant promises they have no way of keeping, one is using his platform to draw attention to serious problems.

That candidate, of course, is Donald Trump, who has beaten out over a dozen competitors in his quest for the Republican nomination. This feat was accomplished in no small part by his willingness to call it like he sees it and say issues no one else wants to talk about need to be addressed.

With the party nod all but secured, Trump has now turned his sights to a new target: the stock market. In the real estate mogul's eyes, the current state of affairs is unsustainable, so much so that he sees potential parallels between it and how the market looked just before it collapsed almost a decade ago.

In short, what Trump is predicting is a stock market crash, the severity of which could easily rival that of the last.