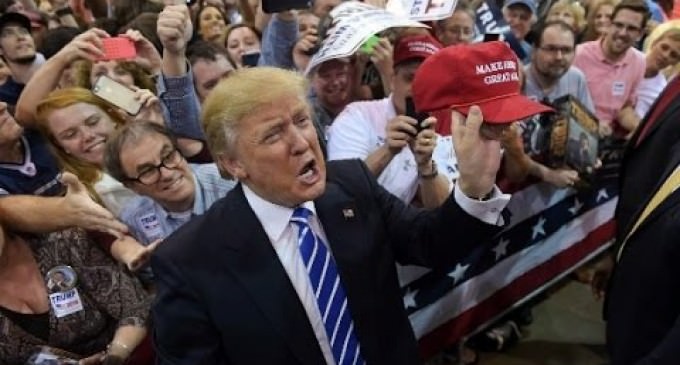 Donald Trump said in an interview with CNN that what foreign policy boils down to is all about illegal immigration policy. Obama should trust Trump's instinct in this, since it was Donald Trump who predicted in his book The America We Deserve that Osama bin Laden would launch an attack that would “make the bombing of the [1993] Trade Center look like kids playing with firecrackers.” With wave upon wave of illegal immigrants and Muslim “refugees” sweeping into all corners of the Western World, how long can it be untill another terorist attack takes place on American soil?

Find out more about Trump's prescience on page 2.