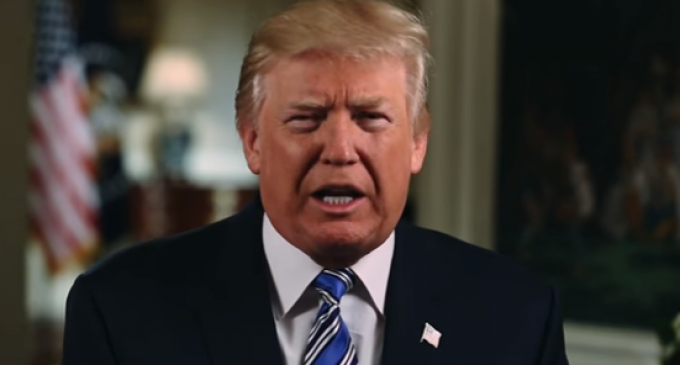 President Donald Trump is making changes to immigration — fulfilling his campaign promises to crack down on illegal immigration and immigration abuse.

The most prominent aspect of his plan was the wall he intends to build along the U.S.-Mexico border. While funding for the wall has stalled in Congress, Trump has proven himself to be a “human wall “of sorts. His harsh rhetoric and promise to crack down on illegal immigrants have caused illegal border crossings to plummet. The Border Control Council President recently called the drop “miraculous.”

Still, since talk will only get Trump so far, there is policy work to be done. Earlier this week, Trump announced plans to limit legal immigration and enact a merit-based selection process. Now, he's announcing how those individuals will be limited once they've made it into the United States.

See the plan — which is sure to delight conservatives — on the next page: