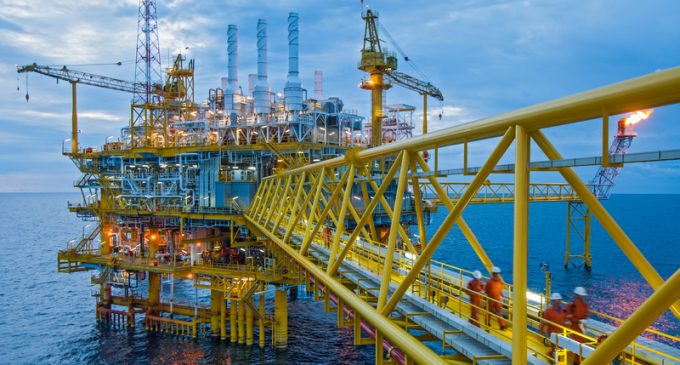 On the same day that ExxonMobil announced a $20 billion investment program in Gulf Coast states to expand petrochemical refining operations, the Department of the Interior announced an upcoming oil and natural gas lease sale in “all available” federal waters in the Gulf of Mexico.

The leases will be good for five years, giving energy companies time to get drilling operations in place in the Gulf

Interior Secretary Ryan Zinke made the announcement on Monday, March 6, noting “Opening more federal lands and waters to oil and gas drilling is a pillar of President Trump’s plan to make the United States energy independent.”

Learn more about the scope of the Gulf lease program and other possible offshore oil and gas leasing on the next page.