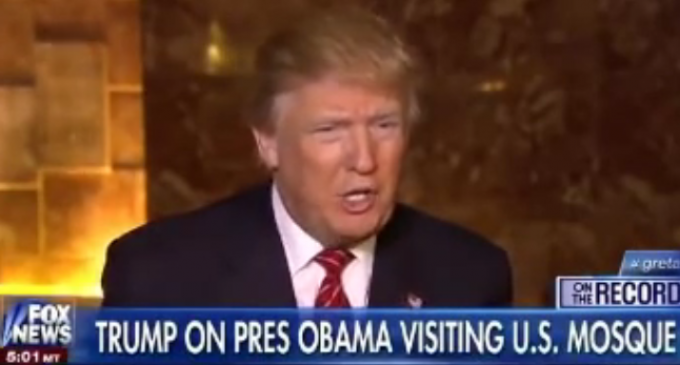 After giving a speech on “bigotry” at a mosque in Baltimore, Obama passionately claimed that America protects all faiths . . . apparently even if those faiths consist of people who want to kill you.