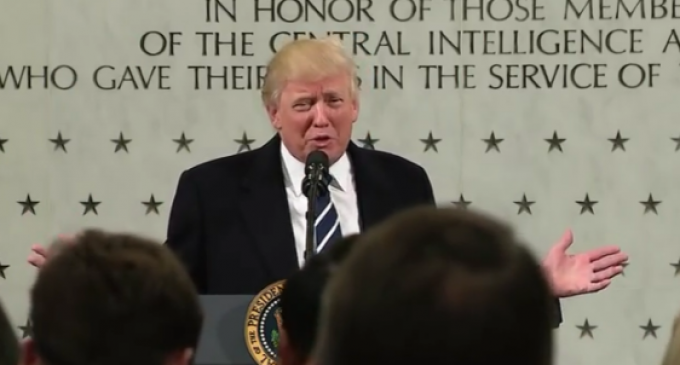 After the November election, a Wall Street Journal article accused President Donald Trump of “picking a fight” with the Central Intelligence Agency (CIA) over the Russian election interference allegations. Trump publicly disagreed with the allegations.

Portraying him as the first incoming president to do so, the article called the move “unprecedented.”

Learn about the incredible difficulties John F. Kennedy (JFK) encountered with the CIA just a matter of months after his inauguration. It begins on the next page.