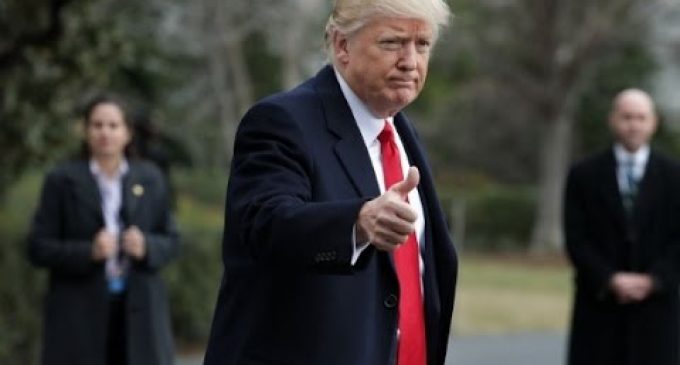 Big-name celebrities and media outlets that spent the past couple years bashing Donald Trump and his presidential bid are now paying a hefty price.

Observers often wondered why these self-absorbed losers would put partisan politics ahead of the best interest of their business. Now that Donald Trump is firmly ensconced in the White House, they’re learning the pendulum can swing the other way.

Going out of your way to insult and belittle half your potential audience is just plain stupid. It’s about as stupid as Hillary Clinton referring to Trump supporters as “deplorables.”

Learn which so-called stars and media outlets are taking a beating on the next page.