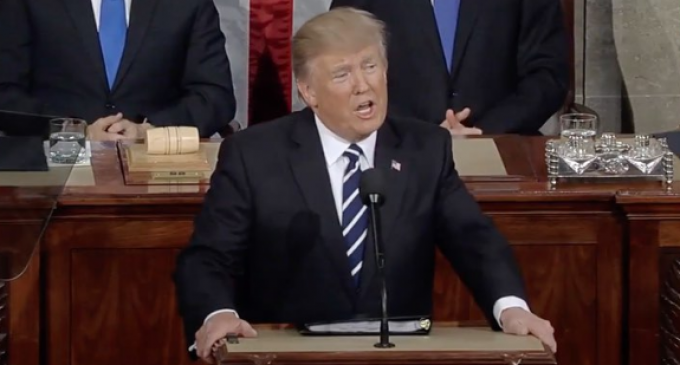 Shortly after congress delivered Trump his first legislative defeat, reports began to swirl that the legislative body may be unwilling to fund Trump's signature campaign promise.

It's a surprising turn of events for the Republican congress — and it shows just how divided the GOP is on simple matters. After playing the role of opposition party for years, Republicans are having trouble actually governing.

Before they were in power, disagreements among moderate and hard-line conservatives were obvious but not consequential. Now, however, the rift is making the easiest legislation difficult or impossible to pass. For seven years, Republicans ran on the promise to repeal Obamacare. Once they finally got the chance, they couldn't make it happen.

They've been promising a border wall for even longer, but they may not be able to make that a reality, either. At least when it comes to the wall, they can shoulder some of the blame onto obstructionist Democrats.

Read about the significant hurdles Trump most overcome in order to fund his wall on the next page: