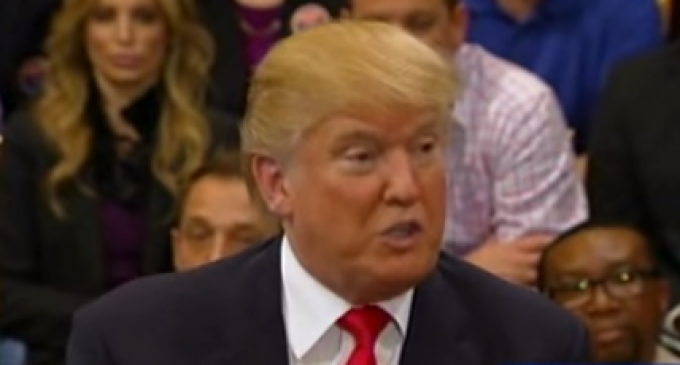 While Republicans have been begging for the indictment of Hillary Clinton for months, many have forgotten one key fact: They may have the chance to do it themselves.

The message is clear. If Loretta Lynch refuses to indict Hillary Clinton now, the Republicans will indict her later.

This point wasn't lost on Fox News Host Sent Hannity, who asked Donald Trump about Hillary Clinton's fate if he were put in charge of the Justice Department as President of the United States.

See what he says he would do on the next page: