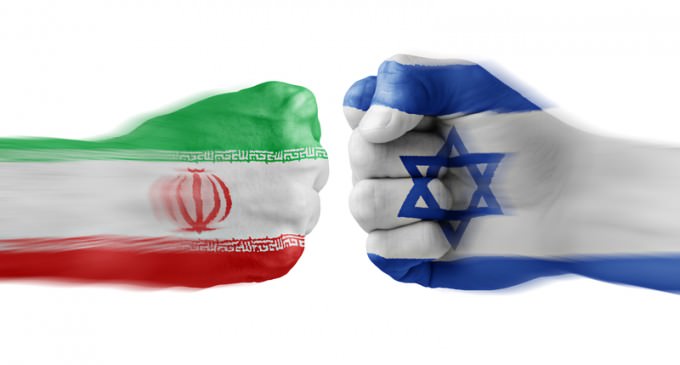 Actually, the news has been around for several weeks, but Presidential frontrunner Donald Trump made it public, loud and clear.

Obama and Secretary of State John Kerry obligated the United States to actually have to defend the Iran nuclear program against an Israeli attack under the terms of the nuclear deal reached between the United States, the United Kingdom, Russia, France, China, Germany and Iran. Anti-Semitism in the Obama administration runs wild.