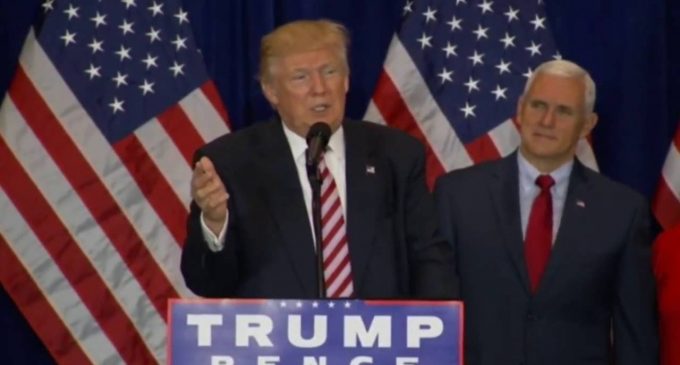 Donald Trump's foreign policy is starting to take shape, and its a radical departure from Barack Obama's.

And it should be. Obama's foreign policy record is riddled with failure. His administration gave rise to ISIS by failing to negotiate a status of forces agreement in Iraq. The administration's “Russian reset” had the opposite of the intended effect. Instead of improved relations between the United States and Russia, tensions between the two countries have grown. And Obama's record fighting ISIS might be his worst failure yet. He underestimated their strength and let them grow into the biggest terror organization the world has ever seen.

Donald Trump has a lot of work on his hands, and he seems to be beginning with his own “Russian reset.” Unlike that of his predecessor, Trump's “reset” might unite the two countries in the war against ISIS.

See how the Trump administration plans to work with Russia in Syria on the next page: