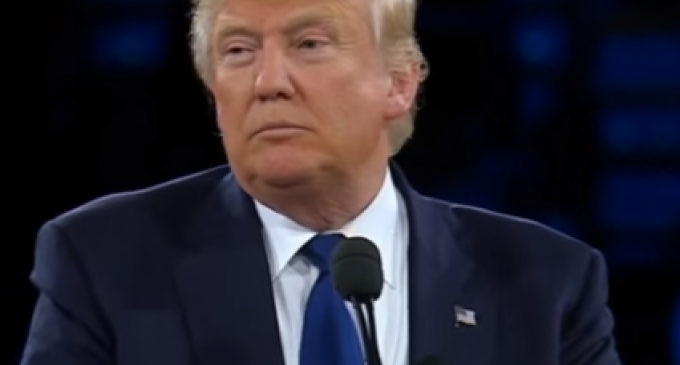 Many political pundits have tried to predict what Donald Trump's foreign policy will look like if he is elected president in November.  The billionaire businessman and Republican frontrunner so far has played coy when faced with many questions, but a recent interview with the Washington Post has shed new light on what a President Trump's foreign policy may look like.

In what the Washington Post has described as an “unabashedly noninterventionist approach to world affairs” Trump said that he favors a lighter international footprint and believes we need to focus more of our attention on rebuilding our infrastructure here at home, instead of  attempting to influence global affairs.

The real estate mogul was also questioned on his views of the United States' involvement in international organizations, specifically the North Atlantic Treaty Organization (NATO).  While Trump believes that NATO serves a good purpose on the world stage, he questions the disproportionate contributions by the United States compared to other member nations.

For a more in-depth take on Trump's likely foreign policy, and for why he believes our current leaders have us on a path to World War III with one of the most powerful nations on Earth continue to the next page: