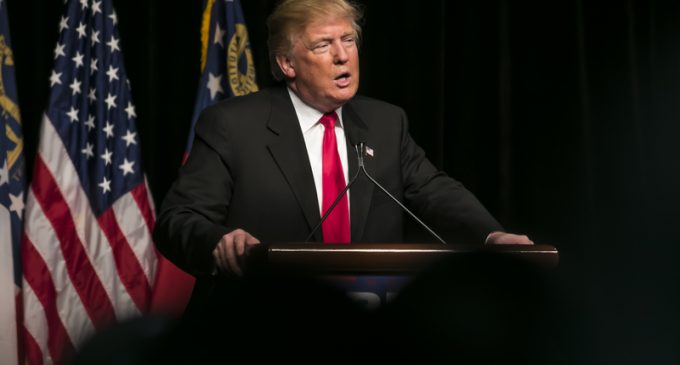 Democratic mayors are really looking to stick it to the man come January, and by man I mean President-elect Donald Trump. After threatening to cut billions in federal funding for two hundred plus sanctuary cities throughout America who refuse to cooperate with his administration on deportation for illegal immigrants, mayors and police-chiefs in dozens of “sanctuary” cities across the United States are ready to clash with Trump's administration by allowing criminals and illegal immigrants to remain in their cities.

The most vocal of these “leaders” is Chicago's mayor, Rahm Emanuel, who during a press conference spoke out to the very people Trump is looking to deport by telling that as long as they stay in Chicago, they will be safe. What he means is, if you're a murderer, a rapist or any other type of criminal, fear not, you can continue to murder, rape and commit crimes as long as you stay in Chicago.

The sad thing about this is by refusing to cooperate, these people are basically condoning acts of violence and assault. And seeing how Chicago has the highest murder rate in the country, you'd think that Emanuel would be ecstatic at the fact that Trump is looking to help clean shop.

But his idiocy doesn't stop there. Find out what else he said on the next page.