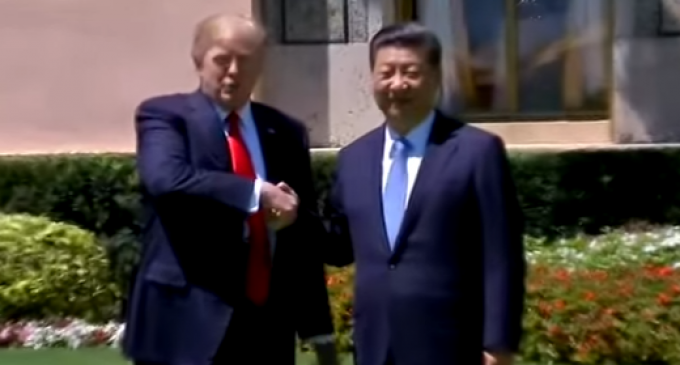 Just to demonstrate how risky the making of political predictions is, the relationship between President Trump and Chinese President Xi Jinping seem to be off to a good start despite their differences after their recent summit at Mar-a-lago, while matters with President Putin of Russia leave much to be desired in the wake of matters in Syria.

China and America have much to gain by creating an atmosphere of trust and cooperation, yet there are a wide variety of issues that could easily derail such a relationship. One is the problem of North Korea. Less obvious at the moment are matters relating to trade, an area that President Trump has said he especially wishes to focus on. Then there are Chinese maritime territorial claims. Last, but always in the background, is the issue of Taiwan.

Hence, there are far more than enough issues here to tax the abilities of the man who took the concept of deal-making and turned it into best-selling books.