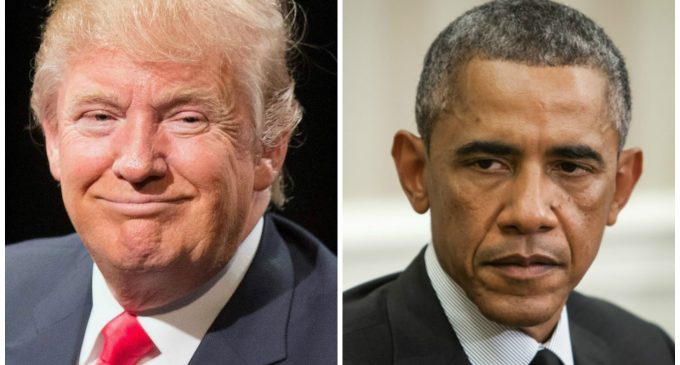 With the announcement of the end of the Deferred Action for Parents of Americans and Lawful Permanent Residents (DAPA) program by the Department of Homeland Security Secretary John Kelly, the Trump administration continues to move onward and upward with the systematic disassembly of the Obama Legacy.  With the news that the DAPA program is toast, ACLU spokespeople are voicing serious concern over the fate of its sister program, Deferred Action for Childhood Arrivals (DACA).

Much like these two programs, it is apparent that the Obama administration was very good at instituting programs that had little or no support from the American people, but those which were not actively blocked by a meek Republican Party, despite their strong majority and a mandate from the constituents to change the course of the country.

Obamacare was another of those wildly unpopular programs that not only was bad for the individual, but extremely bad for the country.  The Unaffordable Care Act is quickly on its way to historical obscurity.  As well, the blocking of the Keystone Pipeline, another wildly unpopular decision by the Obama administration, has been dismantled.  It certainly appears that Obama just had a knack for picking those projects that American despised and, when he saw the bile and push-back, shoved those particular laws through via executive fiat.

Cuba is another one of Obama's signature accomplishments that he had touted with such joviality as if he had just traveled to Mecca.  There were parties and high-fives all around as Obama drank to Castro's good health and prosperity.  The restrictions on travel were lifted and the tourism boost would be such a boon for Cuba's money problems (i.e., they had none) that Obama was doing a victory lap before the ink was even dry.  By the way, it was yet another very unpopular move on the ex-president's part.

Cuba has long been one of the primary antagonists in this part of the globe, but many are not aware that it is their clandestine and very close ties to North Korea that set them apart from many other dictator nations in the South American hemisphere.  At an event in Miami, the president brought all these terrible points of interest to bear when he announced his intentions of halting Obama's signature Cuba legislation.  Read more on the following page…