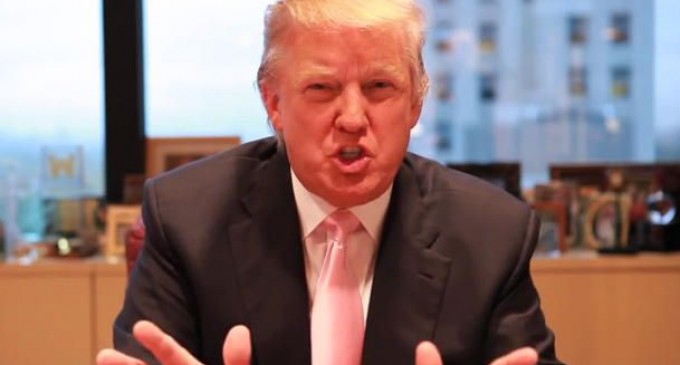 For those of you who remember the “birther controversy” in which Donald Trump challenged President Obama to release his birth certificate to prove he was an American citizen, there's another side to the story that rarely gets talked about.

When Donald Trump made his initial request for the birth certificate, he said that if the President did it, he would donate $50 million to charity. In response to this, the not-as-funny-as-he-thinks-he-is Bill Maher made a counter-request, asking Donald Trump to release his birth certificate to prove that he is not the spawn of his mother and an orangoutang. His mistake was saying that he would donate $5 million to a charity of Trump's choice if he did it.

What he didn't count on was Trump not only mailing a copy of his birth certificate to Maher, but holding him to his promise of his $5 million charity donation.

There's nothing more entertaining then seeing a liberal entertainer eat their words. Maher did not immediately comment on it, though he did state that he didn't wish to start a feud with Donald Trump, who always steps up when called out.

Read the letter from Trump's lawyer on the next page.