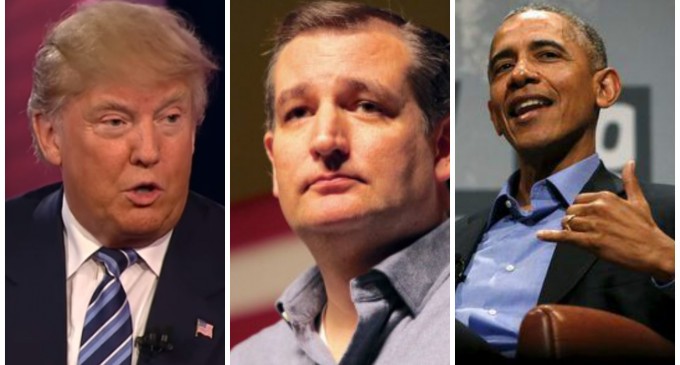 The campaigning for president this year has been spirited and contentious, but that is not unusual. What is unusual is that political “outsiders” Donald Trump and Bernie Sanders have been so successful in their efforts.

But what does outsider mean? Yes, it suggests that the American public is tired of the lifetime bureaucrats who have been feeding at the public trough for decades, though this certainly would also apply to Bernie in one fashion or another. It suggests we have become suspicious of political insider dealing that short-changes and damages average citizens while rewarding big business and other power players.

That is especially true with supporters of Donald Trump, who see him as someone who is willing to go against the political tide, as demonstrated in his declarations that he will stop all illegal and much legal immigration, and send the immigrants back to their home countries.

Trump has strong support from many blue collar workers who have seen trade deals cut by politicians that seemed to strip away their jobs and move them overseas, all in an effort to keep big business happy. Now Trump is going after Ted Cruz, accusing him of supporting legislation that would continue that giveaway to “big business,” and Cruz is having to back track on his position for certain trade proposals, collectively known as Obamatrade.