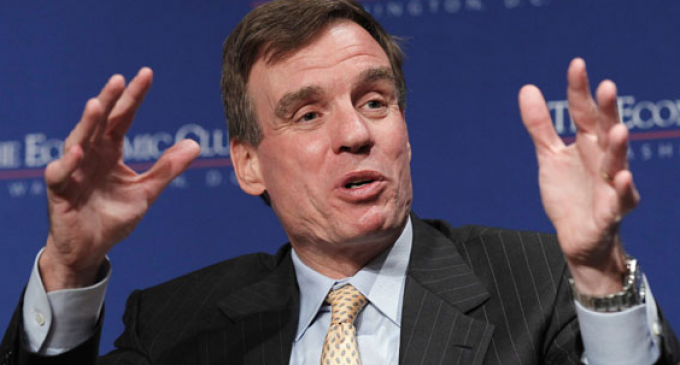 But facts should matter, and the facts suggest a different narrative altogether. It’s not Trump and the Republicans who have benefited the most from Russia — it’s the Democrats.

Last month, it was reported that Hillary Clinton’s campaign manager, John Podesta, hid millions of dollars he made from Russia before he joined the campaign.  And he’s not alone. One of the country’s top Democrats has also made millions from Russia — but he’s hoping that no one will notice.

But now he’s been exposed. Read all about Democratic Senator Mark Warner’s financial ties to Russia on the next page: