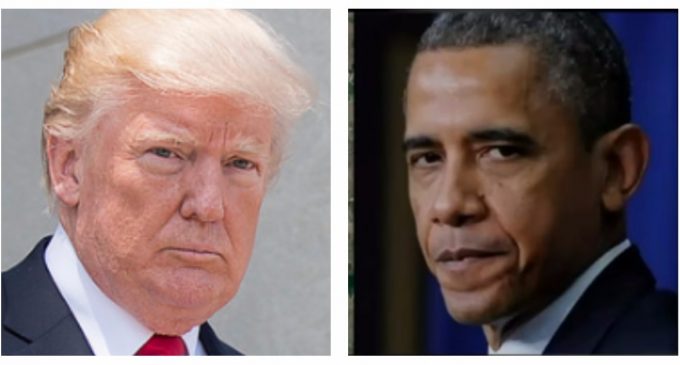 Today Interior Secretary Ryan Zinke delivered recommendations to President Donald Trump regarding how the federal government handles the designation of land national monuments in the future and what might be done to shrink some of those already made.

At issue are recent national monument designations by Democrat presidents Bill Clinton and Barack Obama that made millions of acres of land under federal control off limits for ranching, mining, hunting, fishing and energy development.

The recommendations came in response to an April executive order by President Trump to review 27 protected areas to see if the prior designations were appropriate.

President Obama had used the Antiquities Act of 1906 as a pretext to set aside million of acres in Utah and Maine, as well as offshore New England. Prior to that, President Clinton created a national monument in another part of Utah.

The Act gives the President of the United States authority, by presidential proclamation, to create national monuments from public lands to protect significant natural, cultural or scientific features.

On the next page, learn more about what national monuments might be downsized, how it will affect public and private use of the lands, and why some feel the Antiquities Act is an abuse of power.