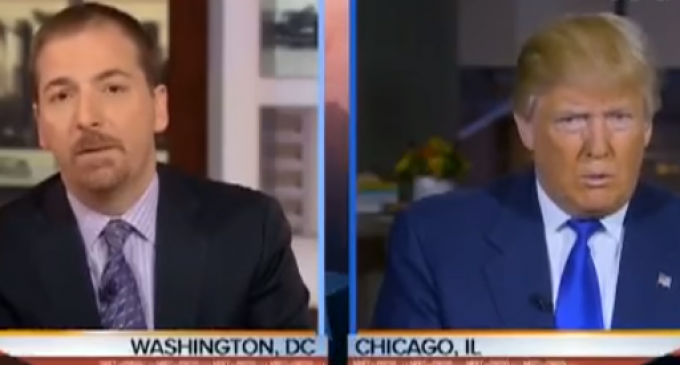 Election season drives people to do ugly things, as recently seen at a rally for one of this presidential race's most popular candidates.

With all the people coming out for Donald Trump's rallies across the country, it was no surprise that they would draw their fair share of haters and crazies who want to ruin the fun for everyone else. Big events always do, but not all of them turn violent like one this past Thursday.

Shocked that anybody would support Trump, 26 year-old Rakeem Jones went out of his way to protest a North Carolina rally in support of the Republican frontrunner. It's not entirely clear, but the fact that he was eventually escorted away from the event by sheriff's deputies suggest he was engaging in some kind of mischief.

But instead of allowing law enforcement to do their job and calm the situation down, one of the attendee's went up to Jones, still being led out out by deputies, and assaulted him. Unsurprisingly, he was taken into custody and is now facing charges for attacking Johnson.

See video about the incident on the next page: