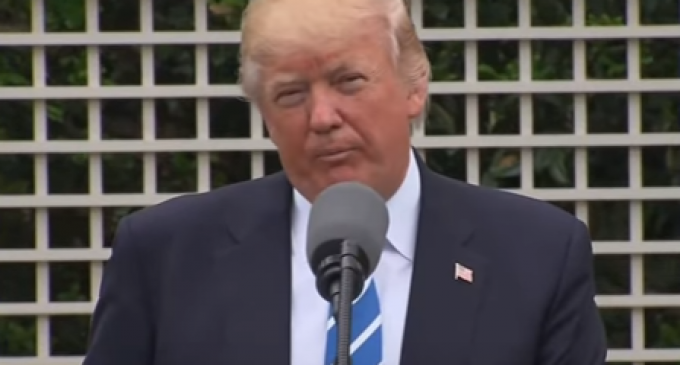 The major banks such as J.P. Morgan Chase and Goldman Sachs exhort enormous power on our political system. In fact, the White House has jokingly been referred to as “Goldman South,” given its geographic location relative to the bank's New York headquarters and the power Goldman has wielded.

There is also great debate over how healthy all of this is for our economy and political system. This is far from a new debate in our nation either. Thomas Jefferson and Alexander Hamilton were on opposites sides of the issue. President Andrew Jackson devoted much of his administration' s time in opposition to the banking system, and the central bank that existed at the time that he brought to an end.

Now President Trump is taking up the issue of banking, specifically the power of the major, money-center banks and the potential they have for creating another financial crisis similar to the one that occurred in 2008. It's a controversial set of issues to address, and he is sure to generate considerable and acrimonious debate as he wades into the matter.