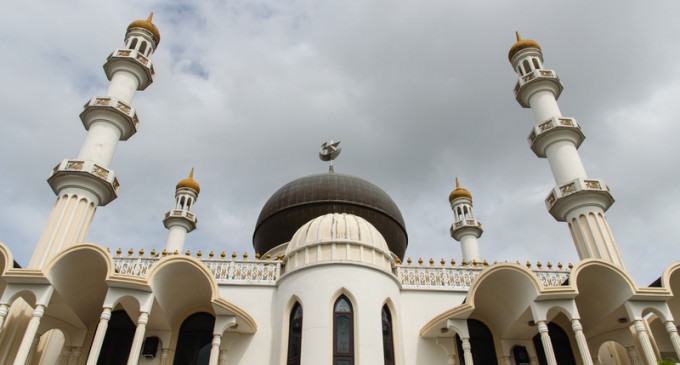 Trump, in his appealingly Trump fashion of not mincing words, said that he would be willing to close some mosques to fight against the Islamic State.  He made these statements on Fox Business with Stuart Varney, who had asked if Trump was President, would he follow the lead of Britain and revoke the passports of some people as well as close some mosques.