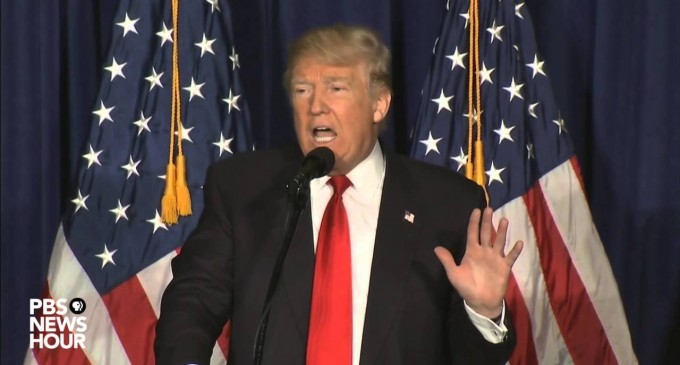 Now that Donald Trump has been all but guaranteed the Republican nomination, many pundits thought he would start pivoting to the center, and walking back his more controversial remarks. Considering how wrong the pundit class has been all year, however, it should come as np surprise that they've predicted this wrong, as well.

While Trump has taken a more serious tone the last few weeks, he's doubling down on his stance on Muslims in the United States.

While most politicians attempt to downplay the risk of another terrorist attack in the United States, Trump is once again telling it like it is. He thinks the next big attack is coming, and he says he knows who its coming from, as well.

See who Trump thinks would be responsible for the next 9/11 on the next page: