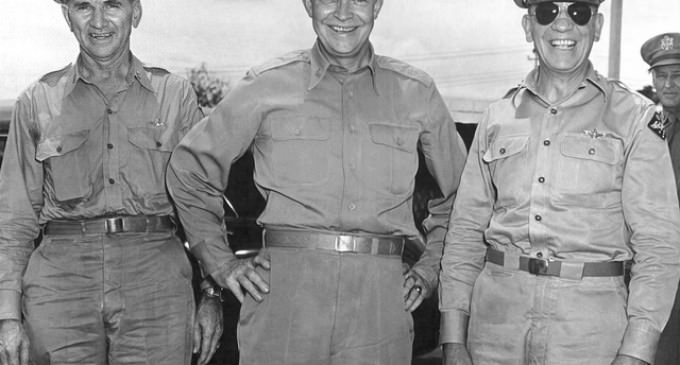 One of the most contentious issues facing the nation today is how to manage the immigration problem.  The left will insist that our immigration system is “broken”, which generally means they want amnesty for all 12 or perhaps all 25 to 30 million illegals who now reside in this country.

And that is understandable given that the Democrats hope to garner a huge new voting block simply by legalizing these undocumented residents who have shown a preference for the party that gives away the freest goods and services. For the Republicans, and particularly for the Republican presidential candidates, the issue is a bit more difficult.

Many will say that the system is not broken, we are just not enforcing the existing laws, especially President Obama who has disregarded the Constitution by instructing the Justice Department to refuse to prosecute or return to their own country those who are here in the country illegally.

The Republican candidates have all shown, to a greater or lesser extent, their desire to stop the flow of illegals into this country, either by building a stronger fence, or by beefing up the border control. But the vexing question is still what to do about tens of millions of illegals currently in this country, many with their families, and often with children who have been born in the U.S.

In the presidential debate on Tuesday, Donald Trump, one of the strongest proponents of stopping the inflow of illegals and also of addressing the many millions who are already here, cited a presidential figure from the past to suggest that the biggest challenge is simply political will rather than logistics.

See next page for Trump’s recommendation: