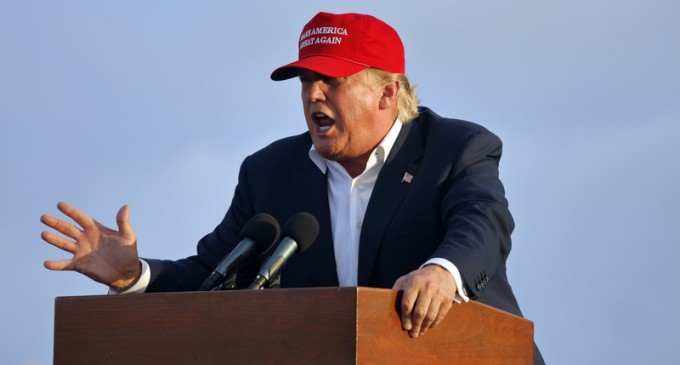 Sensing that this group of Republicans in Name Only could be a major roadblock standing between Mr. Trump and the presidency, the Trump campaign is considering action against his conservative detractors. Of course, money is power in Washington D.C., and Donald Trump's campaign may attempt sever the ties these politicians have to the GOP coffers should they not reverse course on Donald Trump's candidacy.

See the report of the supposed ‘blacklist' on the next page: