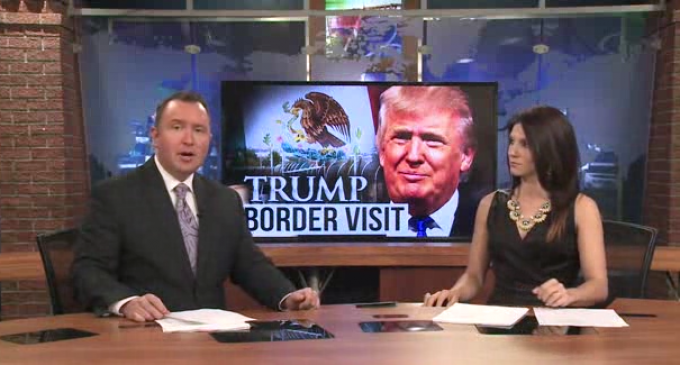 Border Patrol agent Hector Garza, who is the Local 2455 president, had invited Trump to check out his section of border. Now, Agent Garza has confirmed the national union had intervened and insisted Garza back out of giving Trump a border tour.

But knowing Trump, this story isn't over.