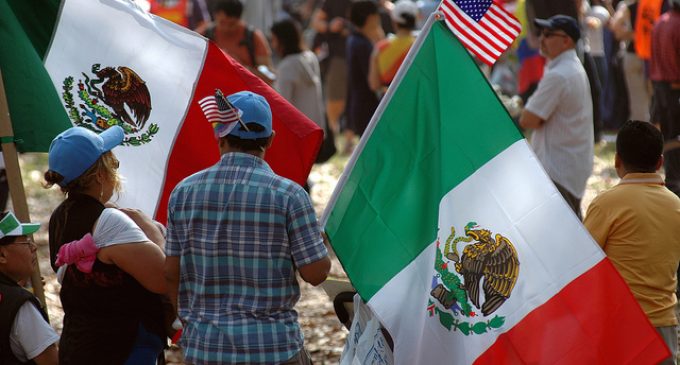 On his path to the presidency, Donald Trump relied heavily on an aggressive stance against illegal immigration and firm support for tighter border security, including The Wall on the southern border.

Now, seven months into his presidency, he’s wrestling with how to handle the so-called “Dreamers” program. DACA, “Deferred Action For Childhood Arrivals,” was instituted by President Barack Obama five years ago to protect young people brought into the country illegally by undocumented parents from deportation. It also provides them with work permits to remain.

During his campaign, then-candidate Trump signaled his desire to end DACA as part of a broader push against illegal immigration. Since taking office in January, President Trump has indicated he’s giving more consideration to the issue and has expressed a willingness to approach the issue with “great heart.”

The Dreamers issue has caused a split in policy among President Trump’s key aides, with one side taking a position that it hopes could lead to a bigger immigration deal in Congress. Learn about the ongoing internal debate on the next page.