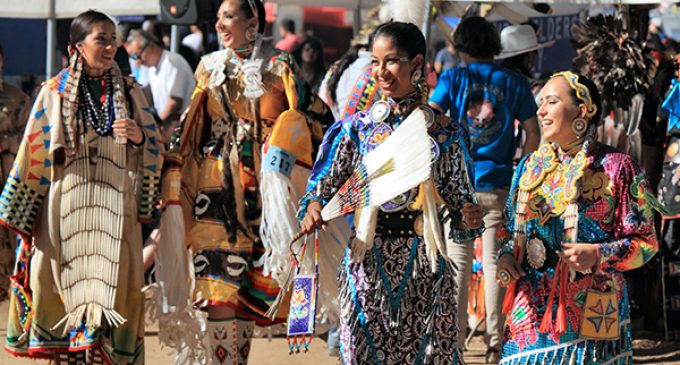 With the question of the US's obligation to Native Americans in the limelight at the moment, the nation anticipates the response of the incoming Trump administration to the issue.

The topic, of course, was pushed to the forefront of popular discourse by the demonstrations that saw hundreds make their way to the Standing Rock Indian Reservation in North Dakota to support Native Americans who claimed that the planned construction of an oil pipeline near the reservation would put their community at risk. Regardless of where you stood on the matter, the affair did much to make Americans reconsider the government's treatment of the country's indigenous population.