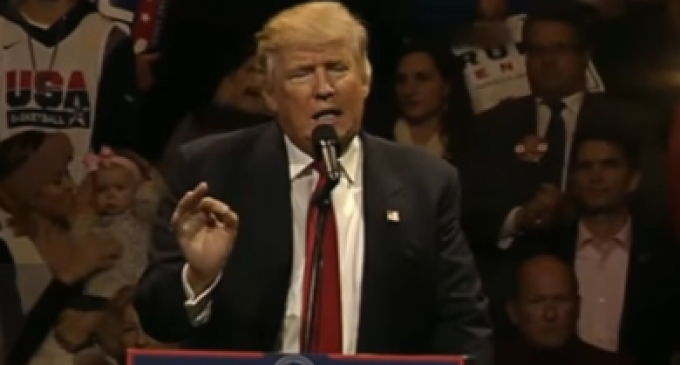 In a major break from the excess and irresponsibility of the Obama administration, Donald Trump's transition team is drawing up plans to get America back on the right track and save taxpayers trillions.

Given that Trump is a businessman and has had more than his fair share of time in the private sector, it makes sense that he would understand the importance of living within one's means. Getting rich takes discipline, and a big part of being discipline is making sure that you don't spend more than you have. This is a simple truth that many Americans understand, but for whatever reason liberals simply are unable to grasp it.

If one is faced with a problem that one has thrown millions of dollars at, progressives believe the solution isn't to be more efficient but to increase the amount of money spent, a philosophy that no longer seems to carry currency at the White House.