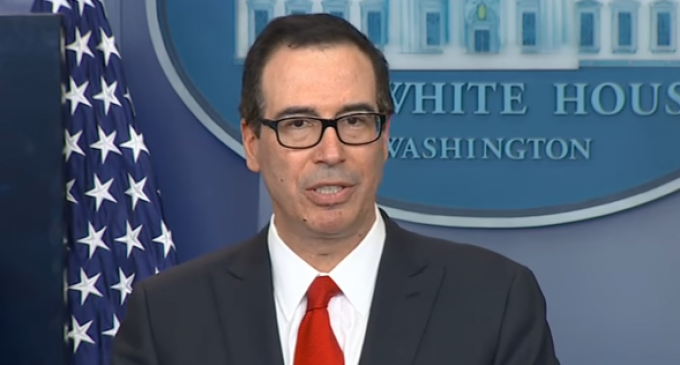 When Donald Trump entered the Oval Office, he reportedly wanted to tackle the budget and taxes first. Instead, his advisors convinced him to take on his list of campaign promises. So the president attempted to replace Obamacare and halt immigration from dangerous countries — two endeavors that have so far been unsuccessful. Now, Trump is finally being allowed to get his hands on the budget.

And he’s planning something huge.

President Trump is looking to enact “the most significant tax reform legislation since 1986, and one of the biggest tax cuts in American history,” says chief economic adviser Gary Cohn

Trump’s plan to lower taxes seems to indicate how confident the president is in the nation’s economy. Despite lower tax rates, Trump continues to believe that revenues will be able to close the massive budget deficits that were prevalent during Obama’s presidency.

Read about the tax plan Trump hopes will revitalize that nation’s economy on the next page: