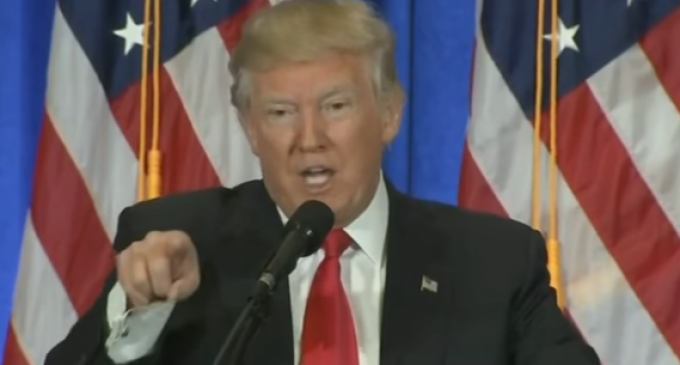 The romance between the press and Mr. Obama is one thing that has been lost in the transition to Mr. Trump. The mainstream press displays a sense of entitlement to its prominent position at the White House, and that's about to be challenged. That they are not happy about it is an understatement.

It's not that these people do not wish to cover Trump, they most certainly do. He will make news regularly, and aggressively covering the news is what gives these organizations their ratings and, consequently, money. So, as much as a significant part of the press despises Trump, that does not mean they want their access cut off.

However, times are changing, and Trump has no intention of backing down from confrontations with the media — in fact, he seems to thrive on it. Not only that, he is prepared to take steps that will take them down a few notches. More on page two.