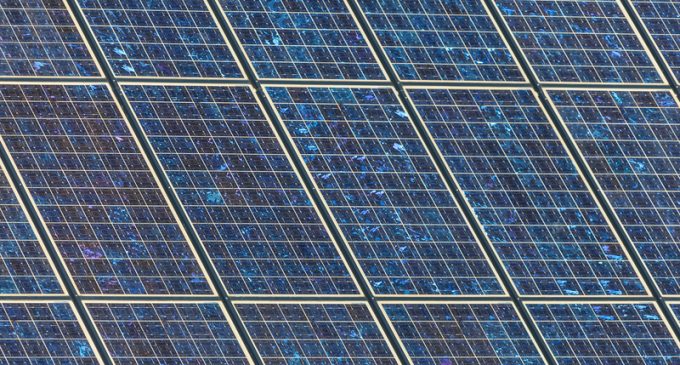 The Border Wall suggested for the southern border with Mexico will require great patience and planning.  It's estimated that the entire border of nearly 2,000 miles will require between 700-900 miles of border wall in order to be considered the most secure border without running a wall from the east to the west coast.

There are many detractors on the Left that complain that the wall is inhumane, that it is a Medieval project concocted by extremist xenophobes and white supremacists, and that its cost will be completely untenable.  Recently, as construction analysts were scanning the border wall that is already in place for decades, they discovered that many of these existing structures could be shored up and refurbished in order to make them solidly utilized as deterrents to border-jumping by illegal aliens.

While all of the Leftist media is on a crusade to make this country weaker with what Prime Minister Justin Trudeau recently called “thinner borders, not thicker,” the Trump administration has been working feverishly on a new proposal that may just turn the heads of more than a few Liberals.

Turn to the next page to discover what the Trump proposal is and how the Republicans may be able to take the lead in environmental issues that impact this country, much to the chagrin of rabid anti-American Leftists.