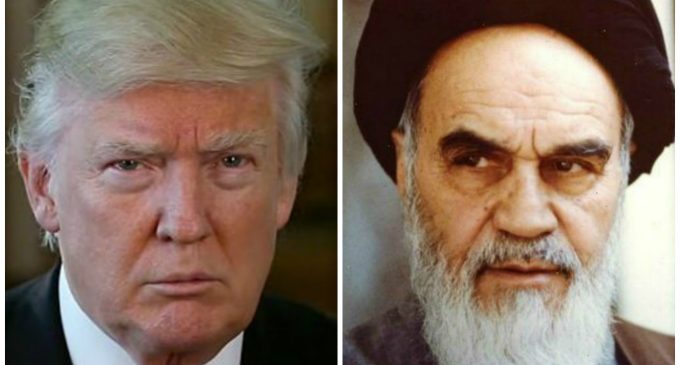 President Trump made the criticism of Mr. Obama's trade deals and other negotiated agreements a centerpiece of his campaign. While trade deals were often the focus of such criticism, the nuclear deal with Iran received much attention as well.

Mr. Obama was not a particularly effective negotiator on America's behalf. In fact, it might have been worse than that. Perhaps in the effort to gain political points by securing a deal, he was deliberately derelict in his responsibility to defend American interests in the deals he made. Or, to put it more bluntly, he couldn't have cared less about the welfare of the U.S. — all he wanted to do was to look successful.

Or maybe he was complicit with these other nations in working against American interests. That has certainly been alleged, especially in his dealings with Iran. It's a particularly disturbing conclusion to draw as it implies that possibility of something approaching treason.

Nevertheless, President Trump has such a profoundly negative opinion of Obama's nuclear deal with Iran that he is prepared to dump it. More on page two.