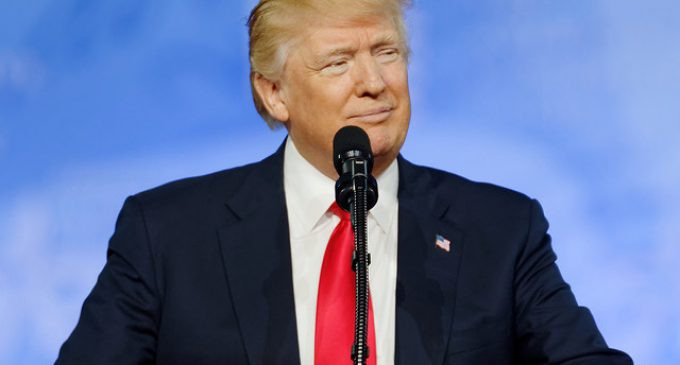 Donald Trump has just crossed the symbolic 100-day mark of his presidency. Usually, this milestone allows the media to look back and judge the accomplishments and defeats of the nation’s newest presidents. This year, however, the mainstream press doesn’t seem interested in Trump’s accomplishments, they only care about his apparent failures. So the White House has taken it upon themselves to release a list things the president has accomplished in his first 100 days.

And he’s done quite a bit.

Unlike Obama — who had his first 100 days marked “historic” by the press on account of his race — Trump’s first 100 days have been marked by measurable developments. While Trump’s most notable achievements have come from the stock market, the president has also been incredibly quick to make good on campaign promises through exectuive order.

The press may have ignored these wins, but the White House doesn’t want them to go unnoticed.

Continue reading on the next page to see the White House’s official list of accomplishments: