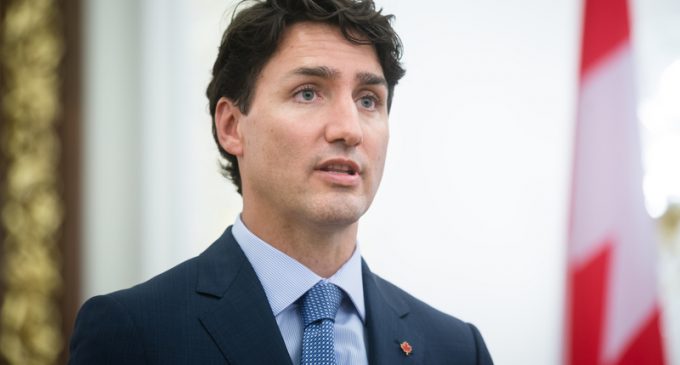 Canadian Prime Minister Justin Trudeau is finding out that it doesn't work to bring in lots of refugees. Trudeau made lots of proudful boasts over the last few months about how Canada welcomed everybody and that their open borders were the best. He practically popped his shirt bottoms puffing out his shoulders in pride at how liberals kept saying he was such a good little boy and showing Trump how a real little wooden puppet obeyed his globalist masters.

Well, today Trudeau is eating a big ole piece of humble pie. One supposes he truly just never got around to thinking about the implications of bringing in so many refugees. Until the numbers started coming in showing the welfare bill attached to all these refugees welcomes with open arms into Canada, that is.

Head on over to the next page to learn more about the embarrassing welfare crises Trudeau is stuck with as he faces up to the reality of his open borders policy.