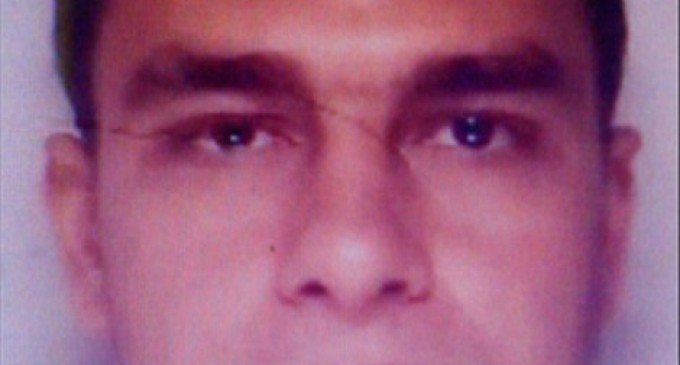 Terrorist Mohamed Lahouaiej Bouhlel was an ‘unlikely jihadist', his wife's cousin claimed, though his final words indicate that he dedicated his heinous actions to his god.

He certainly is a despicable human-being, but Walid Hamou, a cousin of Bouhlel's wife Hajer Khalfallah, said he, ‘He was not a Muslim, he was a s***. He beat his wife, my cousin, he was a nasty piece of work.”

Whether Bouhlel was religious enough in his cousin's opinion or not, his dying words demonstrate an belief in radical Islamic ideology.

Hamou claims Bouhlel never attended mosque or prayed, that he ate pork, drank alcohol and took drugs,  and beat his wife.  Perhaps he was a prodigal Muslim, as his dying words before being shot by police were “Allahu Akbar”.